On the Time Magazine list of the 100 best children’s books of all time the classic The Cat In The Hat, published in 1957, currently stands at number 26. In the book’s prime it was at the top of all such lists. Such was the success of The Cat In The Hat that it launched Theodor Seuss Geisel (Dr. Suess) into the history books. Suess was actually Theodor’s mother's maiden name and he granted himself the doctorate title.

Dr. Seuss was riding high on The Cat In The Hat when his publisher issued him a challenge. The Cat In The Hat only has 236 different words in it. His publishers wanted a book every 1st grader could read and love. The challenge was to limit the book to just 50 words. Dr. Suess met the challenge and delivered Green Eggs and Ham in 1960. Green Eggs and Ham currently sits at number 63 on the all time great list, but it also had its time at the top.

The plot of Green Eggs and Ham is a young boy attempting to convince an older character to eat green eggs and ham. The boy asks if he would like green eggs and ham with all sorts of different conditions. When the character finally relents to eating green eggs and ham he finds that he likes them very much. We have had to try lots of new things in 2020. Some of those things we have found that we like very much.

A couple weeks ago I was playing basketball in the house with Winston (4 Year Old) and he insisted on turning the Alexa up as loud as it would go while we played. He was very into the game and said “It’s gotta be loud, like Piute High School.” For whatever reason the song Try Everything from Zootopia kept repeating. One of the lines from that song is “I wanna try everything, I wanna try even though I could fail.”

It’s important that we keep innovating and keep trying new things even though sometimes it doesn’t work like we might have hoped. You do not like it so you say, try it, try it, and you may.

Thanks for adapting, innovating, trying, leading, and learning, 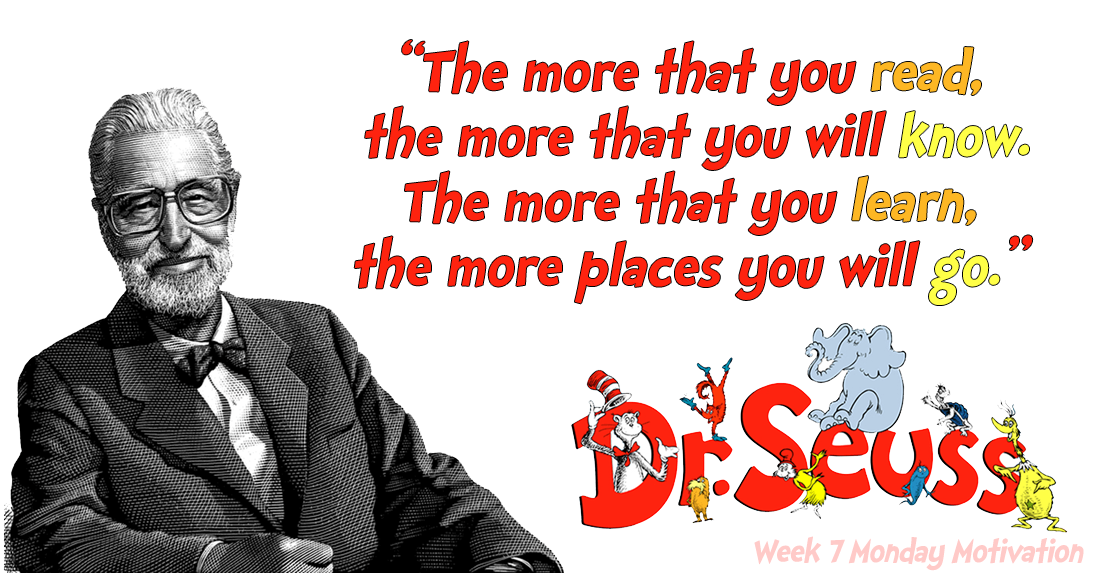