For those not familiar with the NFL draft, each year football athletes from colleges or other leagues put their names in for the NFL draft. Each of the NFL teams take turns making selections of the athletes they believe will be the best fit for improving their team. It’s a time of high anxiety for the athletes. Lots of money is on the line and the athletes train for years to prepare for the selection process.

In the year 2000 NFL draft a young quarterback from the university of Michigan had put his name in. He had been the starting quarterback for the university for his Junior and Senior years but had not necessarily had the level of success NFL coaches were looking for. He was not a really impressive profile either as many described him as a “skinny beanpole”.

Though others were sometimes not impressed, he was confident in his abilities and expected to be drafted. Six other quarterbacks were chosen before him in the draft. He was the 199th pick in the 6th round of the draft. There were only 7 rounds and 254 total picks. Expectations were not high for him. When he first met the owner of his new team as a rookie he was carrying a pizza box into the stadium. After sharing a hello the owner said “I know who you are...you’re our sixth round draft pick” to which he replied by looking the owner straight in the eye and saying “I’m the best decision this organization has ever made.”

Tom Brady proved himself correct. After that he spent 20 seasons playing for the owner, Robert Kraft, and the New England Patriots. He led them to nine Superbowl appearances and he won six of them. He leads the NFL in dozens of quarterback stats. Some sports writers consider him the greatest draft pick of all time.

Thomas Edison summed it up by saying “there is no substitute for hard work.” Tom Brady has worked hard to accomplish what he has.

Thank you for working hard for the students of Piute County, I’m excited to see students again this week. Stay safe everyone, 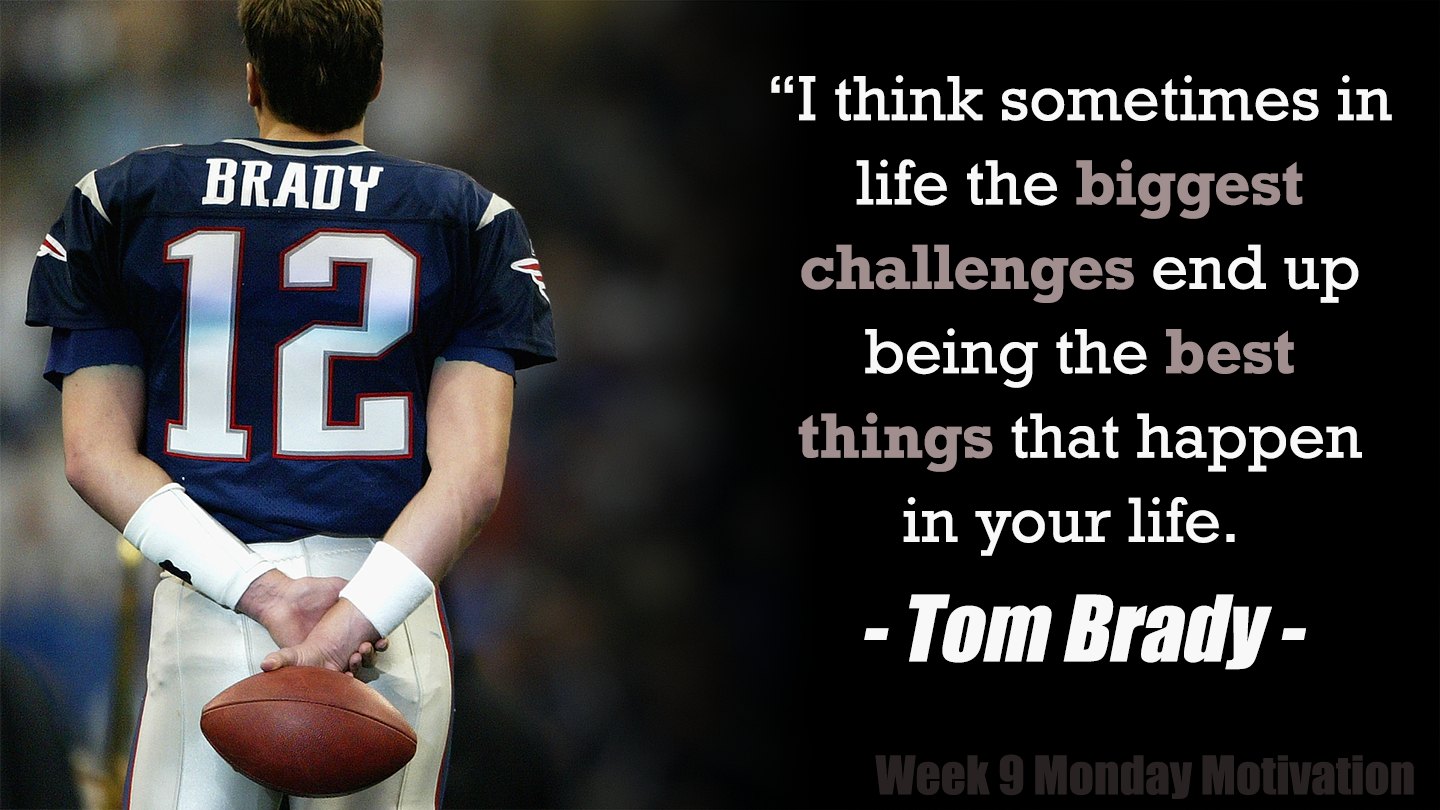