November marks the start of winter sports. We are hopeful that despite the current pandemic winter sports will be able to continue in some form. I usually have to watch a couple good basketball movies to get into the season. In a Fitness For Life class I took at Snow College we watched the classic basketball movie Hoosiers three times with the teacher pausing the movie every couple minutes to provide instruction. The teacher believed that everything you needed to know about coaching and most of what you needed to know about life could be learned from that movie.

The movie is a fictional story loosely based on the 1954 State Champion Milan, Indiana high school basketball team. The school had an enrollment of 64 students but had to play against schools with thousands of students. There were no divisions into classifications by size back then. The story is inspirational and instructional.

The movie has two scenes where Coach Norman Dale has to make a really difficult decision about whether or not to put a player on the bench. In the first scene Coach Dale’s players are getting frustrated with his rule to pass four times before shooting. Player Rade Butcher decides to start shooting without passing first. He makes the shots and his Hickory crowd loves it, but it’s deliberate disobedience to the coaches strategy. Coach Dale benches Rade and later in the game, when another player fouls out, Coach Dale keeps Rade on the bench despite having to play with only four players.

In the second hard decision scene the Hickory Huskers are in the critical Regional finals games. One of coach Dale’s star guards, Everett Flatch, injures his shoulder. The injury isn’t good and could be worse if he keeps playing. Everett wants to keep playing and Coach Dale wants to win the game. Coach Dale hurries and patches Everett up and pushes him back onto the court. Coach Dale quickly changes his mind and puts Everett on the bench.

Right now we are having to make decisions that might have long term consequences on our students. They are difficult decisions and there are a lot of variables out of our control. I appreciate so much all the input and support you have given in making decisions for the district and I hope you have felt supported as you have made decisions for your stewardship.

Thank you for making and supporting hard decisions, good luck in week 13,

Here’s another example where the coach had a similar issue and let the player stay in. It could be debated if it was the right decision but in this case it led to an important Gold Medal for the USA. 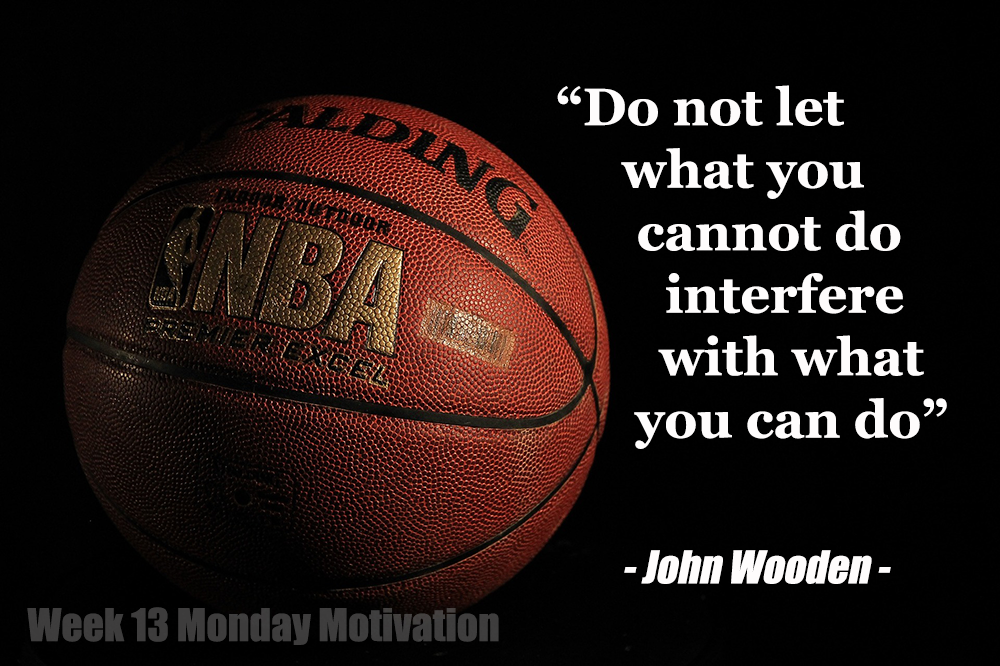