I hope everyone is enjoying their Spring Break. I hope everyone is finding ways to connect in meaningful ways with family and friends. Holidays and breaks can be a difficult time for those that are isolated or feel alone. It seems common knowledge that the pandemic has increased the rates of loneliness, depression, and anxiety, but even before COVID it might have been worse than what you thought.

In 2018 a study was released in America that stated that 47% of Americans felt lonely and that Generation Z is the loneliest generation. A study in the United Kingdom revealed that over 40% of their citizens suffered from chronic loneliness. The reports caused the prime minister, Theresa May, to create a cabinet position called “The Minister of Loneliness.”

Some might think that feeling lonely isn’t such a bad thing or at least it isn’t something to stress too much about. Well, it turns out loneliness can be worse for your health than smoking 15 cigarettes a day. If 47% of Americans were doing that, we would be concerned. Constant loneliness can shorten your life an estimated 15 years.

That’s depressing news right? Well, here’s the inspirational happy news. The cure is also easier and better than you might think. The answer was discovered by a group of rabbits in 1978. Researchers were studying the rabbit’s heart health based on different diets. They had several controlled groups of rabbits for their research. One group seemed dramatically healthier than all the other rabbits. They were so much healthier than the other rabbits receiving the same treatment that the researchers thought their study was a failure. Then they discovered the difference in that group of rabbits, the woman feeding that group of rabbits talked to the rabbits and hugged them as she fed them. The simple act of daily love dramatically improved the health of the rabbits. They repeated the study and confirmed their findings.

Our students very much need what we plan to teach them, but they also need our love. Like them, we need love as well. We need every smile and cheery encouragement we can get. It’s good for our health and theirs. Thank you for the way you love and care for our students. They’ll live longer and happier lives for it.

Smile and pass around the cheer in Week 32, 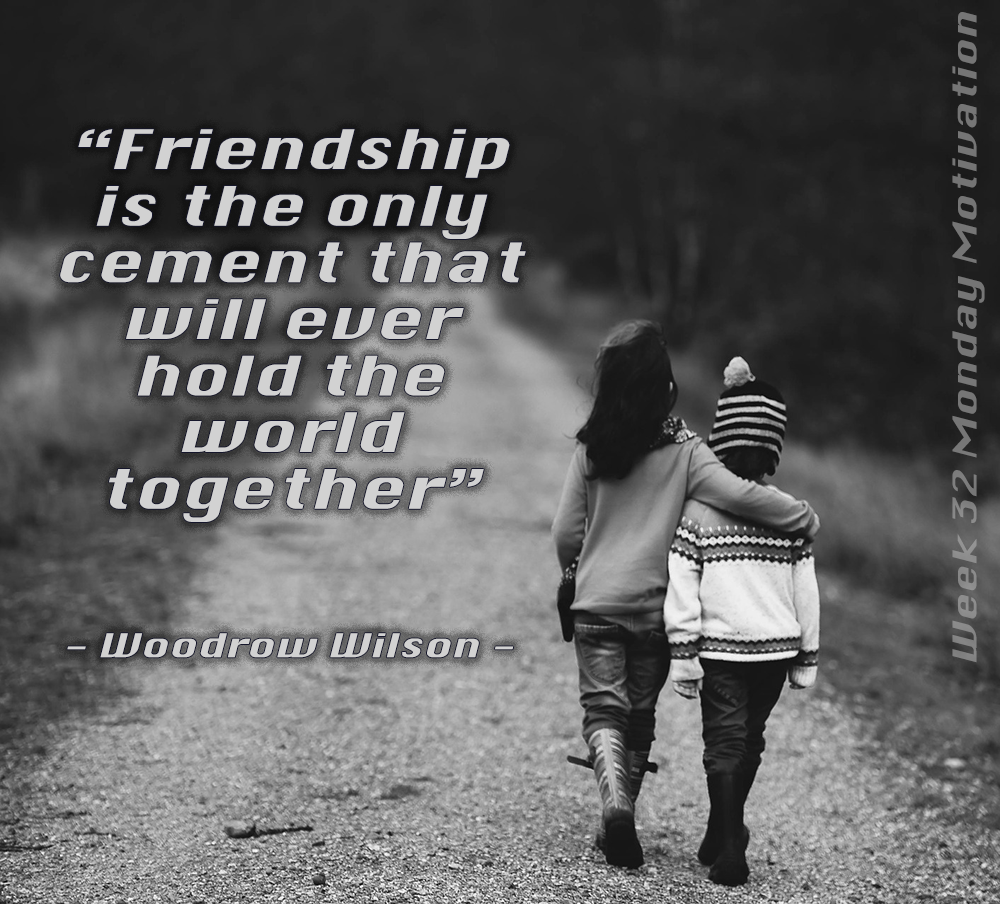